As I've mentioned before, I was adopted. My parents (the ones who brought me up, and who I therefore think of as my real parents) had told me about being adopted as soon as I was old enough to understand, and it never bothered me. It still doesn't.

There were, quite correctly, very few details about my birth parents. On my original birth certificate (you get a new one once the adoption is complete) it stated my birth mother's name, with the father section left blank. The adoption society that had placed me had given my parents a few snippets, so that I knew that my birth mother was short with brown hair and brown eyes, and that she was from New Zealand. In my twenties I had contacted the adoption agency after the law was changed to let adoptees get any facts that were held on them, and learned my birth mother's address in Wellington. I didn't act any further, and then largely forgot about it.

However, when I started researching my genealogy a couple of years ago, this small amount of information turned out to be all I needed to make contact with my birth mother's family.

My birth mother had died in 1995. I learned some details of her life and people were kind enough to send me what few photos there were of her, which let me build a picture in my mind of what she might have been like. Limited of course, after so many years. But how that has changed in the last week.

For a few years she worked on New Zealand TV, and now, through the kindness of relatives and friends, for which I will be forever grateful, I have a short DVD of some of her TV appearances. I am really quite stunned—what were the odds that I would actually get to hear the voice and see the facial expressions of this woman who died twenty years ago?

It makes her much more real to me. Not closer perhaps—our paths diverged a few weeks after I was born. I don't blame her for that; it was a different age, when being a single mother was far harder, and in any case, things turned out okay for me.

In some of the clips she's appearing in a Xmas special, probably in the mid-seventies. Most of her co-stars went on to achieve enough fame to show up in a Google search, even to have their own Wikipedia pages (including Jan Russ and Myra de Groot, both later of Neighbours). She does not though. But one of the reasons I started this blog was to put information onto the web that I wish someone else had provided when I was looking for it. 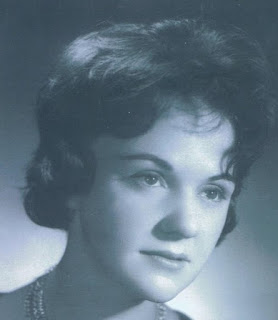 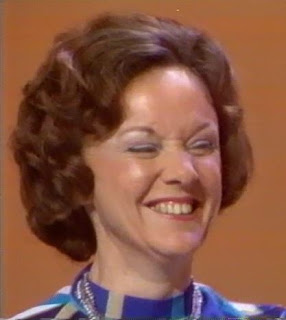 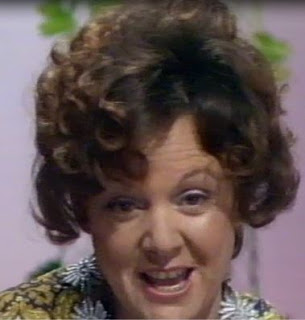 Posted by Charles Anderson at 21:16 2 comments: Links to this post